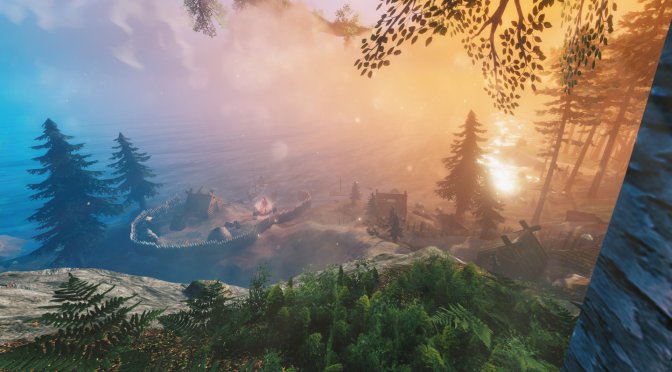 Created by OneSingleKnee, this HD Texture Pack attempts to make Valheim a bit more realistic. However, and as you may have guessed, this pack will most likely have compatibility issues with other HD Texture Packs. In other words, you may not be able to use it alongside the other packs we’ve already shared.

But anyway, I’m pretty sure that most Valheim fans will appreciate it, so go ahead and download it from here. At the end of the article, you can also find some screenshots that showcase these new textures. 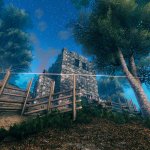 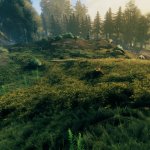 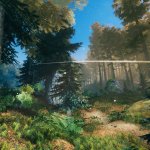 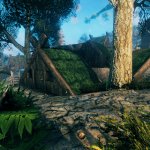