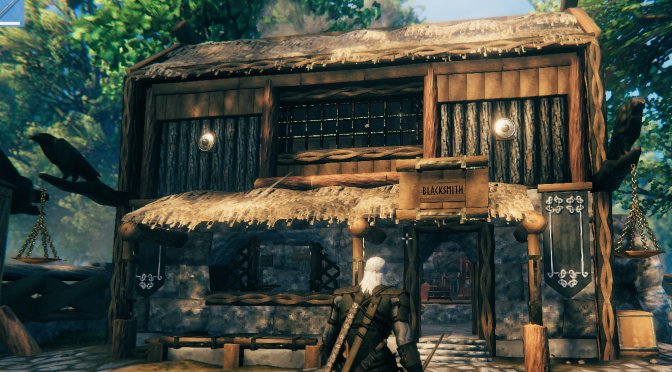 SiennaMisa has released a pretty cool mod for Valheim that adds to it the main characters from The Witcher 3. What this means is that you can now play as Geralt, Ciri, Yennefer or Triss.

In order to play as one of them, you can create a new character called Geralt, Ciri, Triss or Yennefer to gain their appearance. Alternatively, you can rename the vrm file of the character you want to change your existing character’s appearance.

You can download this mod from here. Do note that it also requires Valheim VRM, otherwise it won’t work. Moreover, the characters will always keep their original outfits no matter what armour you have equipped.

Theoretically speaking, this mod should be compatible with the previous mods we’ve shared for this game. Earlier this month, we shared some mods that overhauled magic, reduced grinding, removed boss healing and allowed you to auto-pick items. There are also mods that add bears, lockable doors, airships, and runestones. Not only that, but there is an HD Texture Pack that you can download. 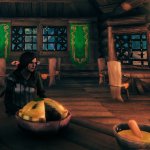 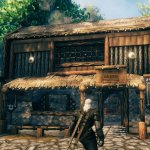 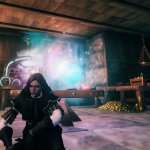 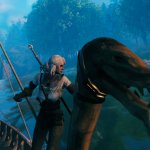 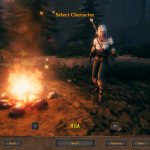 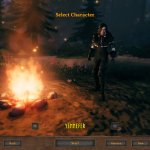