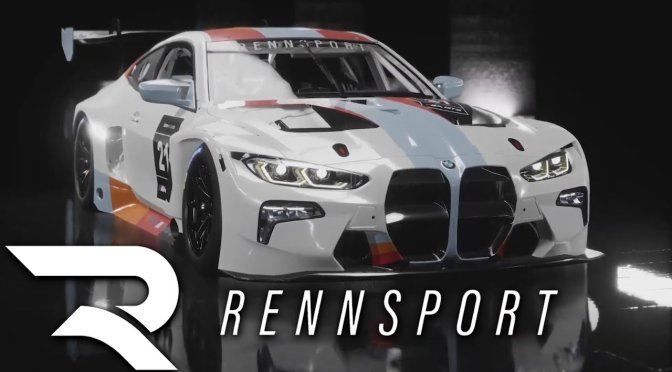 Competition Company has shared the first gameplay video for its upcoming sim racing game that will be using Unreal Engine 5, RENNSPORT.

Going into more details, last month, Competition Company held the RENNSPORT Summit. During that event, the company invited some media outlets and influencers to test an alpha version of the game.

This alpha build showcased the Porsche 911 GT3 R, BMW M4 GT3 and Porsche Mission R around the Hockenheimring or the Goodwood Festival of Speed hillclimb.

RENNSORT will have a heavy focus on esports. And, the following video will give you an idea of what the team aims to achieve. Naturally, and since this is alpha footage, it does not represent the quality of the final product.

Competition Company aims to release the game in late 2023. However, the team plans to launch a Closed Beta this Summer, and an Open Beta in Spring 2023.