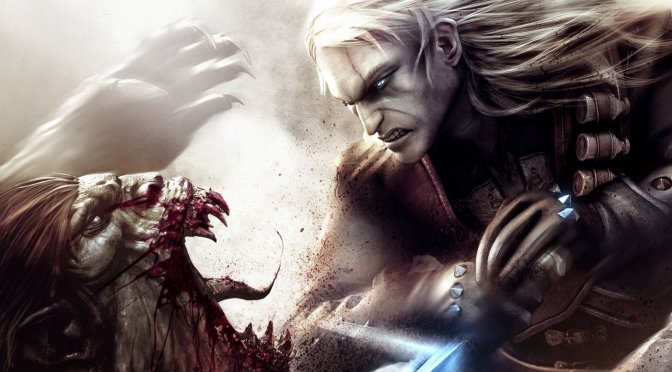 Back in March 2021, we shared a mod that, by using AI techniques, upscaled the intro and outro of The Witcher. However, and since this mod is no longer available, it’s time to share another one.

Created by modder ‘Neato’, this mod will upscale all videos and in-game cutscenes to 4K.

Going into more details, Neato used the Proteus V3 and Artemis High Quality AI models in order to upscale these videos. The modder has also removed artifacts, visual bugs and upscale errors via manual touch-ups, and removed black bars from the top & bottom. Furthermore, Neato took a lot of care to preserve the details and sharpness of the original movies.

Unfortunately, the modder has not shared a video to showcase the enhanced videos. However, I’ve included below another AI-upscale video for The Witcher’s intro. In theory, it should give you an idea of what you can expect from it (though I’m certain the mod does not have the cel-shaded/comic filter that the video has).

You can download this Movie Upscale Project from here.

Speaking of mods for the first The Witcher game, I’ll also suggest checking out the following ones. For instance, there is a must-have AI-upscaled HD Texture Pack. This pack overhaulls all characters, monsters and animals. There is also a VR Mod, allowing you to play the game in VR.