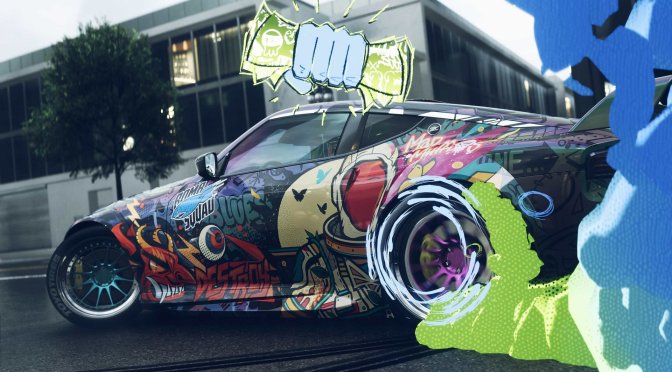 Electronic Arts and Criterion have shared some short clips for Need for Speed: Unbound, showcasing the game’s car customization. According to the developers, players will be able to tune every inch of your car with fresh designs and new variations to turbofans.

Players will also be able to deck out their ride using a new wrap editor decals. This editor will feature content from leading fashion innovators, the best in car culture, new fonts, the freshest street art, and more. Additionally, players can remove bumpers to reveal the inner workings of their ride.

Need for Speed: Unbound will be using the Frostbite Engine and will release on December 2nd.