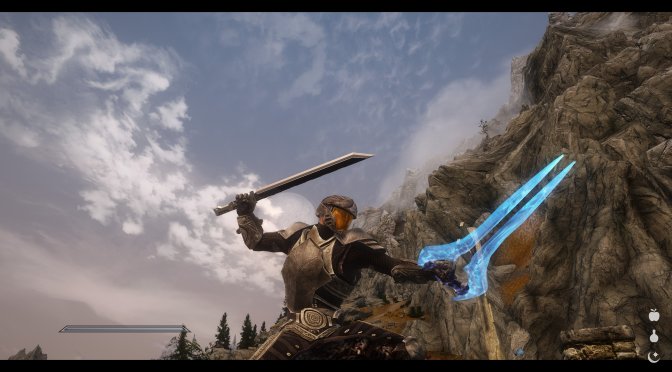 Modder ‘Araanim’ has released a must-have Halo-themed mod for The Elder Scrolls V: Skyrim that all Halo fans must download. This mod adds a variety of weapons and armor inspired by the Spartan soldiers in the Halo franchise.

Furthermore, the mod features a number of auxiliary items using Dwemer mechanical components. Players can wear them over the armor and get extra buffs and enchantments.

Not only that, but there is a functional grappleshot (as a spell) similar to the one found in Halo Infinite. And yes, there is a whole suite of Halo-themed weapons, including a few crossbow variations that should look a little familiar.

Lastly, are a few added dungeon spaces full of valuable loot. Oh, and there are two surviving Spartans that can become followers.

You can download this mod from here. Do note that the mod is currently available only for the Legacy Edition. However, Araanim, plans to release a version for the Special Edition/Anniversary Edition in the future. 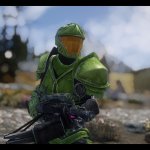 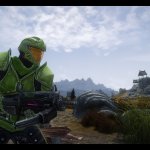 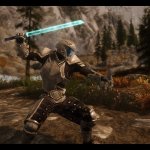 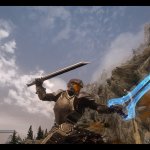 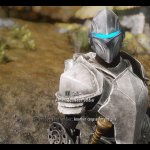 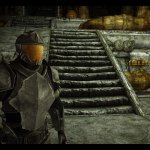