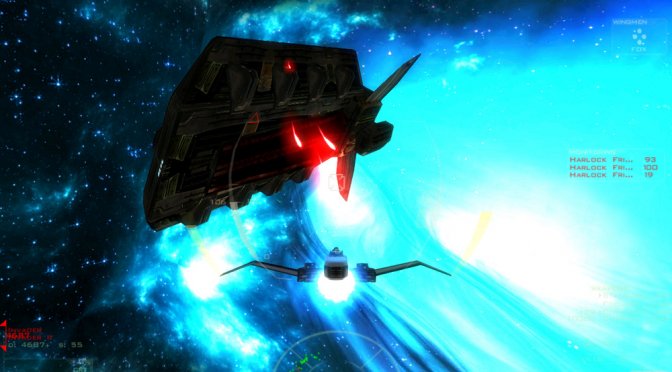 UndyingNephalim has released a brand new build of the free Star Fox game, Star Fox: Event Horizon. In addition, the modder shared a new trailer, showing Estelle Ellis as Krystal (who will most likely be featured in a future version of this mod).

As its title implies, Star Fox: Event Horizon will let players control their favorite characters and fighter craft from the Star Fox series. This standalone free game uses the Everspace 2 Engine. And, to be honest, this is a pretty cool project. After all, Nintendo does not currently plan to bring the Star Fox series to the PC.

For those wondering, the new playable build of Star Fox: Event Horizon does not feature Krystal. However, it does come with five new campaign levels, which are Aquas, Macbeth, Sector X, Zoness, and Fortuna.

You can download Star Fox: Event Horizon from here.