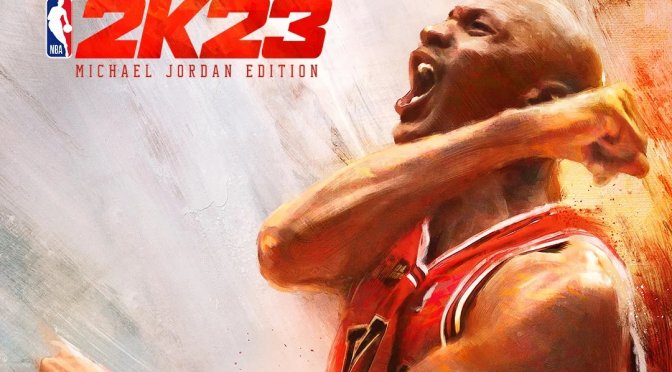 These past couple of years, 2K Games has been offering the old-gen version of its basketball series, NBA 2K, on PC. And, once again, PC gamers won’t be able to experience the current-gen version of this game. As 2K Games confirmed, the PC version of NBA 2K23 will be based on the old-gen console version.

“This is something the team is passionate about and will continue to investigate what is possible for the franchise in the future. For now, the focus was on assuring NBA 2K23 was optimized for the new consoles (PlayStation®5, Xbox Series X|S), while also making sure the experience remains fresh and innovative for players on other platforms.”

What’s really funny here is that 2K Games has used the same excuse it used for NBA 2K22. Seriously, replace NBA 2K22 with NBA 2K23 and you get the exact same message. And yes, this clearly shows that 2K Games considers the PC crowd as second-class citizens.

This is something that has to stop and PC gamers should vote with their wallets. At this point, there is no reason at all to purchase this new version of this basketball game (at least on PC). This also applies to the FIFA series (which is also following this “old-gen” trend).

We know that PC gamers want a new basketball game but hey, if you want to be considered as an afterthought and nothing more, be our guests and purchase this game!