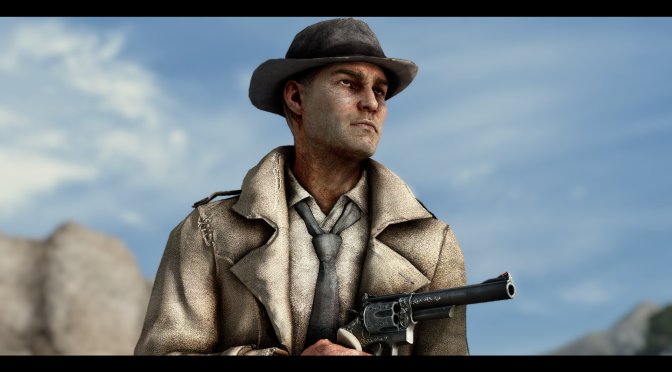 Fallout New Vegas fans, here are two mods/texture packs for you today. The first Texture Pack will overhaul a lot of the game’s NPCs, whereas the second one will improve all of the game’s quarry areas.

Going into more details, Vegas NPC Overhaul is an overhaul for 67 NPCs in base New Vegas and a few from Dead Money and Honest Hearts. Modder Balebandr0 has made major changes to the detail and poly count of the NPCs. Many characters have been completely remade with new outfits, hairstyles, and facial hair to fit their personalities better than the vanilla game.

Apparently, Enjoyer has uploaded the NPC Overhaul Mod without the Balebandr0’s approval. NexusMods has already taken it down.

On the other hand, Redesigned Quarries gives all quarries in New Vegas a complete and total facelift with working LODs, new meshes, and landscape repaints. Therefore, limestone quarries will no longer look flat and unappealing; they now feel more world accurate, and much more unique.

You can download the Redesigned Quarries Mod from here.

Speaking of Fallout New Vegas, we also suggest taking a look at these other mods. Fallout: Broken City, Fallout Van buren Remake, and Star Wars Open Worlds are three cool DLC-sized fan expansions. You can also download two other fan expansions, Fallout New California and Fallout The Frontier. Moreover, this HD Texture Pack overhauls all of the game’s landscape textures. Theoretically, this pack should be compatible with Vegas NPC Overhaul and Redesigned Quarries. And lastly, Special Delivery! is a new fan quest campaign 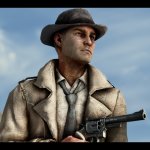 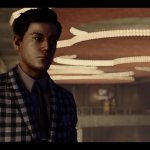 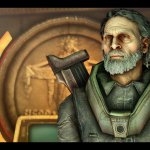 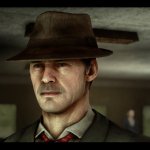 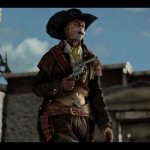 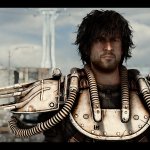