Modder ‘Spiffyskytrooper’ has released a new HD Texture Pack that aims to overhaul all of the landscape textures in both Fallout 3 and Fallout New Vegas.

“Legacy Reborn aims to overhaul all landscape (and more) textures across both Fallout 3 and New Vegas. It also aims to retain their vanilla essence. Almost all textures share a similar visual profile to their vanilla counterparts, with some exceptions being made for textures and objects that were already visually ambiguous in the base game. The core of this texture pack revolves around landscape textures. However, a few extra goodies have been thrown in out of an urge to create them, such as concrete quads, roads, and some architecture pieces.”

Now what’s cool here is that you can use it in either Fallout 3 or Fallout New Vegas. Or in both of them. Thus, this will be ideal for those that want better textures, but cannot bother downloading individual packs for these two games. Furthermore, this pack supports all DLCs for both of these games.

You can download this HD Texture Pack from here. You can also find below some screenshots, showcasing these new textures. 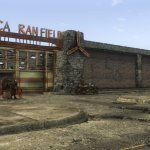 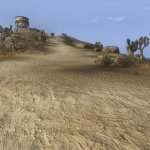 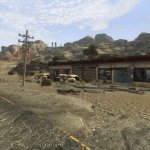 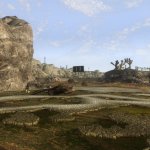 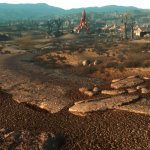 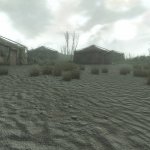