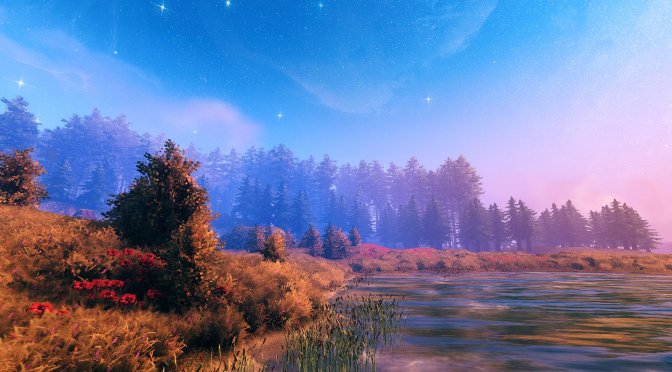 Back in November 2022, we shared a 4K Texture Pack for Valheim that overhauled all of its textures. And today, we are presenting you a new version of it that aims to improve the textures of the Mistland Update.

Willybach’s HD Valheim will overhaul the look of the game, making it more photo-realistic whilst staying as close as it can to the original look and feel of the game. This Texture Pack covers all current biomes, all building and crafting textures, all weapons and tools and all creatures.

You can download the mod/texture pack from here. Below you can also find a video that showcases the newly improved textures.