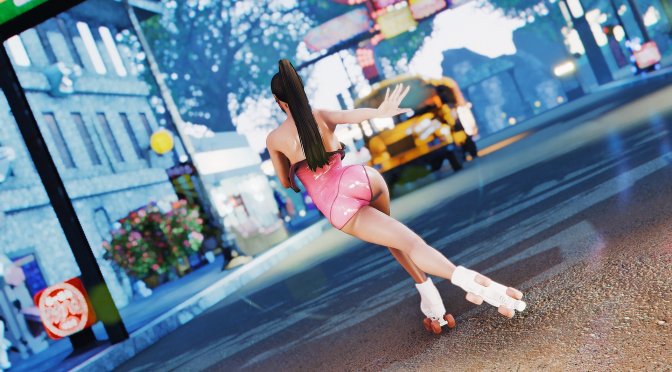 Going into more details, the new equipables are skateboards, roller skates, boombox, spraypaint and bubblegum bubbles. In total, there are 46 different skateboards and 21 roller skates. Additionally, the mod features a 4×30 blank custom graffiti decals for you to add your own art.

This is a really cool mod that you can download from here. And while the mod does not introduce new quests, it does bring new content to the game. Funny thing is that this free content may be more interesting than some of the official DLC packs for Fallout 4.

But anyway, speaking of Fallout 4, we also suggest taking a look at the following mods. Whispering Hills is a cool Silent Hill mod and The Wilderness Mod adds a worldplace that is as big as Nuka World. Moreover, Fallout 4: Sim Settlements 2 Chapter 2 adds new quests and a game mode. Furthermore, this mod aims to overhaul the AI of the NPCs. There is also a 3.7GB Mod that adds 14 different weapons. Not only that, but the Galac-Tac Mercs and Music Mod is yet another DLC-sized expansion that features 30 new quests. Let’s also not forget this mod that adds an unofficial Photo Mode. There is also this mod that adds new creatures, world bosses and crafting recipes. And lastly, you can download a 43GB HD Texture Pack that covers the main game and all of its DLCs.