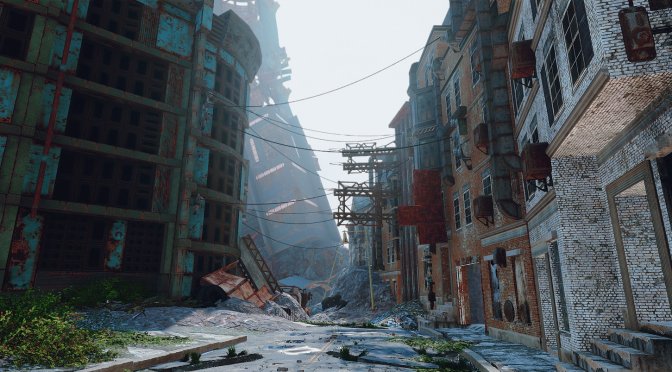 Modder ‘luxor8071’ has released a new HD Texture Pack for Fallout 4, covering the main game and all of its DLCs. This pack comes in 15 parts, and weighs around 43GB in size. And, as you may have guessed, this pack overhauls all of the game’s textures.

Now what’s also cool here is that the modder has shared an optional HD Texture Pack for LODs. Furthermore, you can find an optional pack for the debris ground tiles.

You can download this HD Overhaul Texture Pack from here. Below you can also find some screenshots that showcase the new highly detailed textures.

Speaking of Fallout 4, we also suggest taking a look at the following mods. Whispering Hills is a cool Silent Hill mod and The Wilderness Mod adds a worldplace that is as big as Nuka World. Moreover, Fallout 4: Sim Settlements 2 Chapter 2 adds new quests and a game mode. Furthermore, this mod aims to overhaul the AI of the NPCs. There is also a 3.7GB Mod that adds 14 different weapons. Not only that, but the Galac-Tac Mercs and Music Mod is yet another DLC-sized expansion that features 30 new quests. Lets’ also not forget this mod that adds an unofficial Photo Mode. You can also find a mod that adds 10 thousand trees to the game. And lastly, this mod adds new creatures, world bosses and crafting recipes. 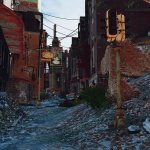 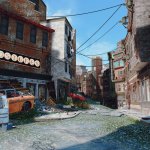 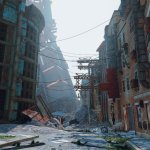 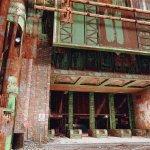 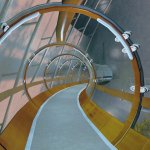 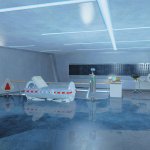