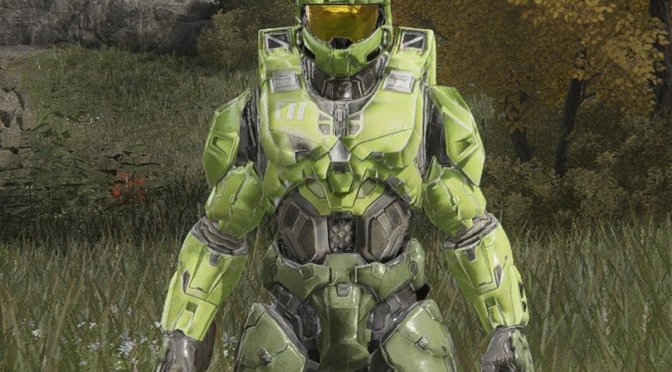 NexusMods’ member ‘asmartcowmods’ has shared a pretty cool Halo Mod for FromSoftware’s latest title, Elden Ring. As the title suggests, this mod allows you to play as Master Chief from the Halo games.

Now what’s really cool here is that this isn’t just a character swap mod. Instead, this mod includes the Gunnery Mod which allows you to handle guns in Elden Ring. Additionally, it replaces the m16 with the Battle Rifle from the Halo games.

You can download this Halo Mod for Elden Ring from here.

Speaking of character swap mods for Elden Ring, you can also find some other mods that bring NieR Automata’s 2B, FF XV’s Noctis, Duke Nukem, Final Fantasy 7’s Cloud and Sephiroth to the game. There area also mods that allow you to play as Link from The Legend of Zelda, Darth Vader and Darth Maul from Star Wars, as well as Harry Potter. And lastly, there is another cool mod that allows you to play as Batman and a Silent Hill Mod.