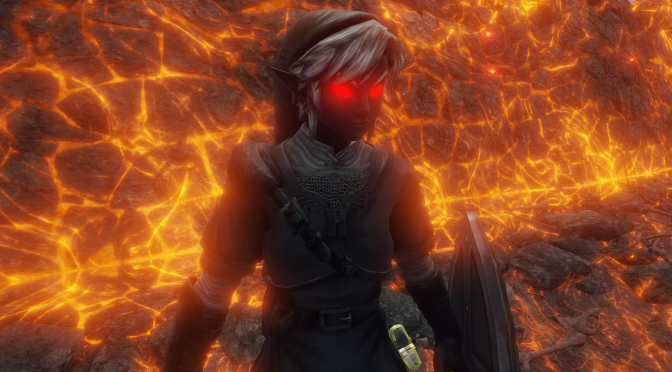 A number of mods have surfaced for Elden Ring that allow you to play as characters from Star Wars, Harry Potter and The Legend of Zelda. As such, and thanks to these mods, you can play and experience the world of Elden Ring in a new way.

On the other hand, xdec99 released a mod that allows you to play as Link from The Legend of Zelda – Twilight Princess. Now what’s cool here is that the mod offers both Link and Dark Link. By default, Link/Dark Link replaces the Godrick Knight set. Xdec99 has also released mods that introduce the Hylian Shield and the Master Sword to the game.

Lastly, az3163693 released a mod that allows you to play as Harry Potter himself. The Harry Potter mod pack also introduces the Elder Wand, as well as the NumBuss 2000.