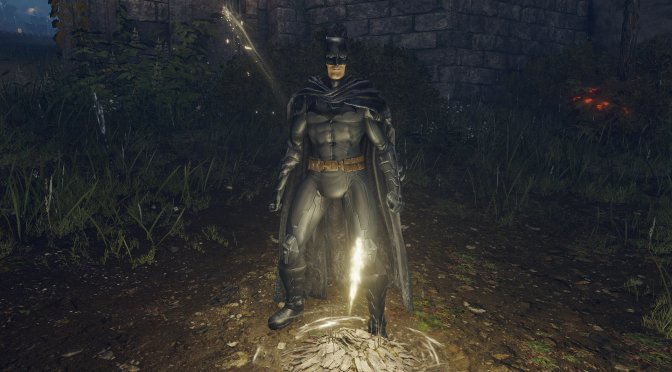 Modder ‘az3163693’ released a pretty cool mod for Elden Ring, allowing PC gamers to play as the Dark Knight, the Batman. However, this mod does not feature any of Batman’s moves from the Arkham games. As such, and in other words, this is just a skin swap mod.

Now the good news here is this Batman mod features a cape with proper physics. So while there aren’t any custom melee combat moves, Batman will at least move with his iconic cape.

You can download this Batman mod from here. As the modder noted, this mod will replace the Confessor Set.

Speaking of character swap mods for Elden Ring, yesterday we shared some that allowed you to play as Link from The Legend of Zelda, Darth Vader and Darth Maul from Star Wars, and Harry Potter himself. 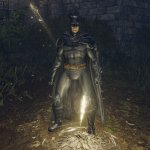 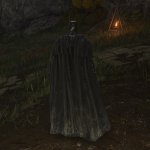 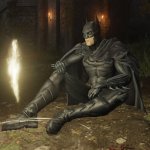