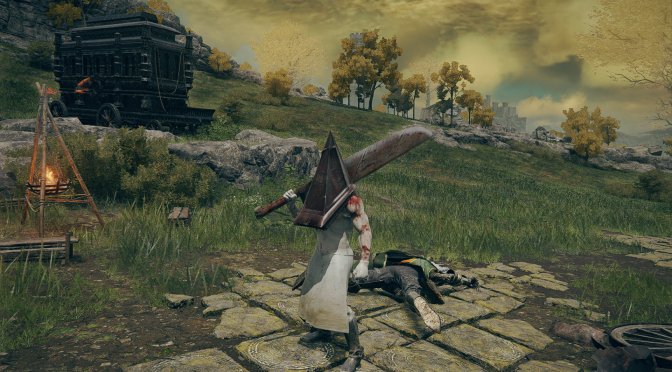 Elden Ring and Silent Hill fans, here is something for you today. Tallmaget has released a cool mod that allows you to play Elden Ring as Silent Hill’s iconic character, the Pyramid Head.

According to the modder, this mod comes in two versions. The first one is the original version and the second is a bloodlust massacre version. This mod also replaces the following armor and weapon.

You can download this Silent Hill mod from here.

Speaking of character swap mods for Elden Ring, you can also find some other mods that bring NieR Automata’s 2B, FF XV’s Noctis, Duke Nukem, Final Fantasy 7’s Cloud and Sephiroth to the game. There area also mods that allow you to play as Link from The Legend of Zelda, Darth Vader and Darth Maul from Star Wars, as well as Harry Potter. And lastly, there is another cool mod that allows you to play as Batman. 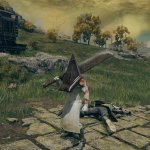 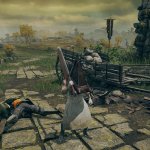 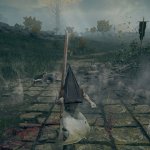 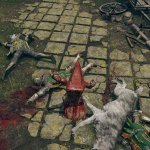 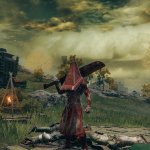 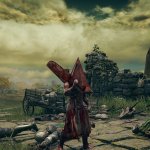