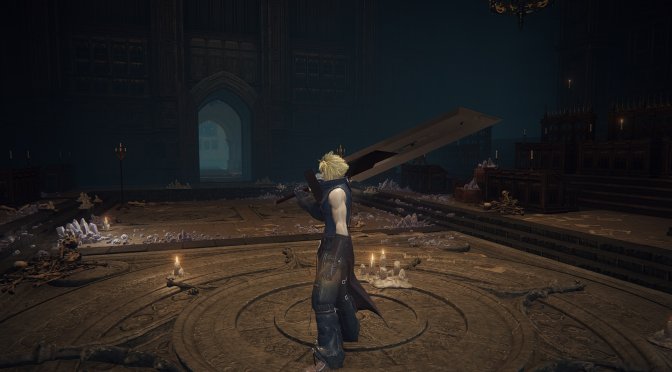 Elden Ring fans, here are some new cool mods for you that you can use in order to play as characters from other triple-A games. As the title suggests, these mods bring NieR Automata’s 2B, FF XV’s Noctis, Duke Nukem, Devil May Cry’s Vergil, as well as Final Fantasy 7’s Cloud and Sephiroth to Elden Ring.

As you may have guessed, these are simple character swap mods and nothing more. The good news, though, for all Final Fantasy fans is that alongside the character mods, we also have some weapons mods. Thus, you can also use Sephiroth’s Masamune or Cloud’s Fusion Sword.

Below you can find the download links for all the aforementioned mods.