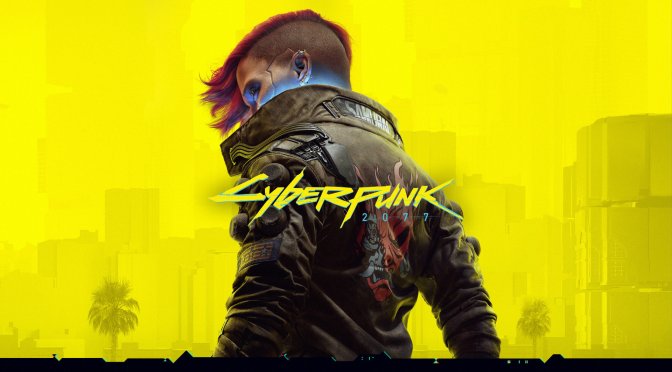 Modder ‘anygoodname’ has released a new mod for Cyberpunk 2077 that unlocks the previously inaccessible Lower Market area, and adds a recurring quest to the place.

Thanks to this mod, players can explore the V’s Megablock Lower Market and collect quest rewards. The quest creates Access Point Jobs to reward you for your Perk Points. As new points come in new jobs are added creating new reward opportunities.

Surprisingly enough, this is a limited edition release. According to the modder, the mod site will go offline in about two weeks. Thus, we suggest downloading it while you still can.

Lastly, and speaking of Cyberpunk 2077, we also suggest taking a look at these other mods. The Rebalance Megamod attempts to overhaul numerous aspects of the game, such as the AI, armors, perks, melee, player stats, weapons and more. There is also an enhanced Photo Mode Unlocker that you can download. Let’s also not forget the amazing Metro System Mod. Furthermore, this mod improves the game’s graphics by increasing the decoration LODs. You can also find some other 4K Texture Packs that upscale the textures for body skins, walls, roads, and vegetation, as well as all weapons and player faces. And lastly, there is a mod that adds a flying mechanism to all cars, as well as these mods that unlock/introduce other explorable areas.