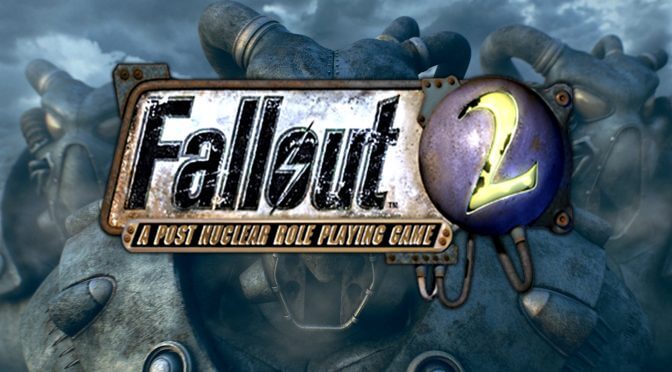 Fallout is a classic post-apocalyptic role-playing game that revitalized the entire CRPG genre. Featuring the Fallout SPECIAL system, players can create drastically different types of characters. Players will explore the devastated ruins of a golden age civilization. Players will also talk, sneak or fight their way past mutants, gangsters and robotic adversaries.

Fallout Tactics: Brotherhood of Steel is a tactical squad-based combat RPG. Athough the game takes place in the Fallout universe, it does not follow or continue the story of either Fallout or Fallout 2.

You can acquire your free copies from here, here and here.