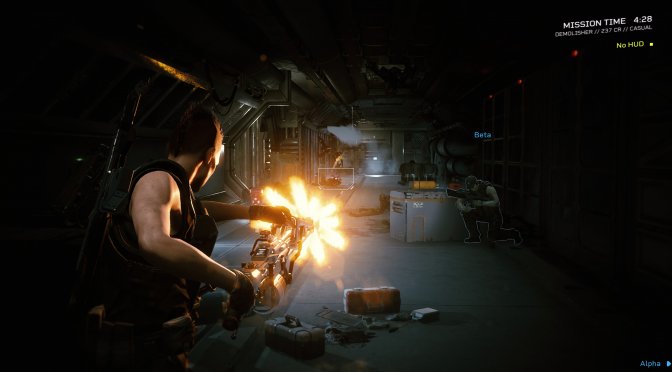 The first graphical mod comes from ‘Xayjyn’ and introduces numerous new graphics effects. This appears to be a must-have mod as it will noticeably improve the game’s visuals. At the end of the article you can find some screenshots from it.

Here are all its graphical enhancements:

You can download these mods from here and here. Theoretically, these mods should be compatible.

Lastly, make sure to read our PC Performance Analysis.

Have fun (and kudos to our reader ‘darks‘ for the heads up)! 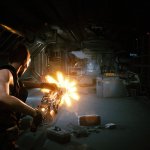 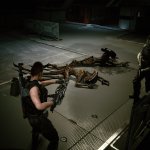 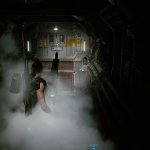 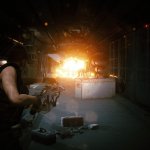 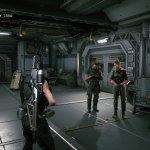 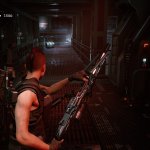