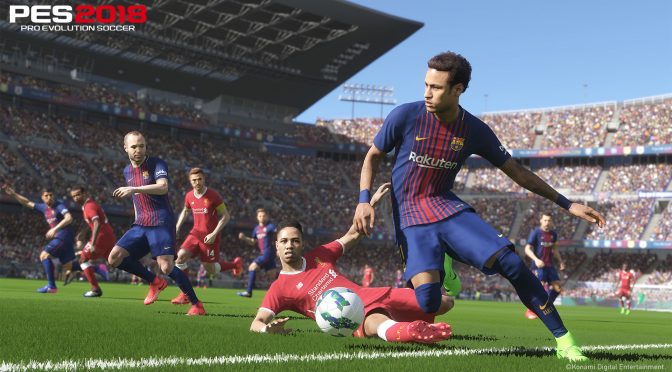 Konami has just released the latest iteration of its soccer series, Pro Evolution Soccer, on the PC and contrary to previous years, this time Konami has brought to our platform the game’s current-gen version. As such, below you can find a full match, some 4K screenshots and our first impressions of it.

First things first, Pro Evolution Soccer 2018 looks great. The lighting system (thanks to the FOX Engine) and the stadiums are beautiful, as are most of the player models. While this does not look like a next-gen experience, it’s still better than last year’s offering (especially when it comes to animations).

Pro Evolution Soccer 2018 does not suffer from any performance issues, and works wonderfully with a wide variety of controllers. Our old but trusty “Thrustmaster 2 in 1 Dual Trigger” was immediately recognised and we were able to configure it without any issues.

But what about the gameplay? Well, Pro Evolution Soccer 2018 feels better than its previous versions, though I wouldn’t call it overall better than FIFA 17. There are some things in PES 2018 that have been better implemented (like the 2-player pressure or the fact that you can steal the ball easier than in FIFA 17) and some of the game’s mechanics have been further enhanced (corners and fouls are better implemented now without the camera changing when the player is about to kick the ball). However, some of the game’s major issues still remain. For example, through balls feel scripted most of the times, you can not move players freely when chasing balls (unlike FIFA, they seem to be running towards the direction of the ball and not exactly where you are commanding them) and sometimes they simply stay still waiting for the ball (even if you press the stick and ‘command‘ them to move towards the ball). These are issues that are present in every damn version of PES (from PES3 to PES 2018), and it’s sad that they have not been addressed after all these years.

Still, I did find PES 2018 enjoyable and almost as good as FIFA 17. In fact, there were instances that I preferred PES 2018 over FIFA 17, especially due to the better implementation of the 2-player pressure (which I use a lot). So yeah, it’s a mixed bag really. In my opinion there isn’t a clear winner here, which is pretty amazing as two or three years ago I’d advice everyone to stay away from the Pro Evolution Soccer series and stick with FIFA. The fact that we’ve also received the current-gen version, thus making the PC the best version of the game, is also a big plus.

For viewing purposes we’ve resized the images to 1080p. Those interested can download the 4K uncompressed images from here. 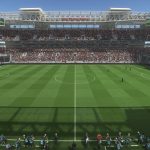 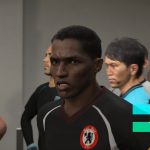 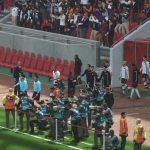 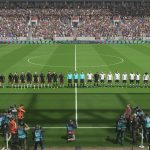 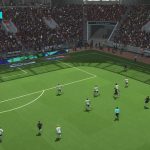 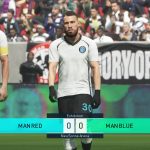 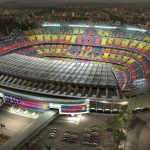 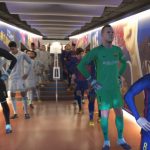 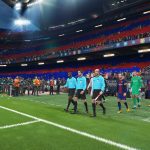 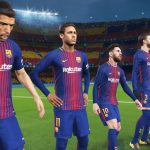 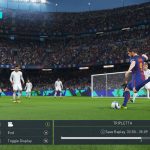 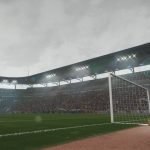 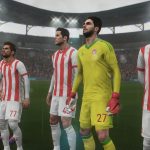 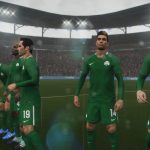 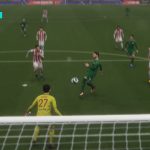 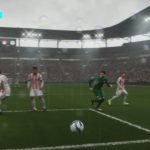 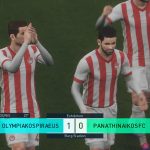