There is no doubt that Kingdom Come Deliverance had a rocky launch, especially after all the pre-release hype surrounding it. Even though the final product is identical to what was shown in its pre-release trailers, it’s still a great game. And thanks to numerous patches, the game got better. Still, it’s not an easy task to overhaul a game post-launch. To do that, developers have to use something more appealing, like the – common these days – DLCs which usually add some extra content. Well, Kingdom Come Deliverance will soon receive not one, but two DLCs which will extend the game’s longevity. 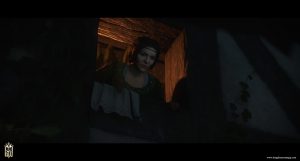 The first one, called simply “Tournament”, will give you the chance to be part of an important competition held by Sir Hanush of Leipa, organised to entertain him and his guests. 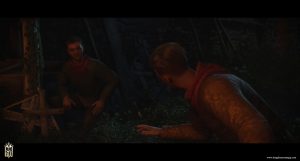 Thanks to new side-quests which will make you explore the world of jousting and violent fights, you’ll be able to compete against other players, and try to win special rewards like rare armors or exclusive weapons. Keep in mind though that if you want to compete, the weapons will be provided on site. As such, there is no reason at all to worry about your statistics: what really counts here is just your skills! 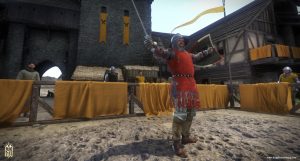 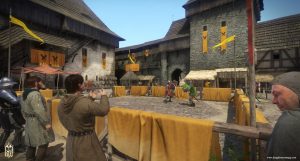 The second DLC is something more traditional and more interesting, even though it will not be free. This second DLC is called “The Amorous Adventures of Bold Sir Hans Capon” and will give you a great narrative adventure where you’ll be able to conquer the heart of your beloved lady through investigations, murders, mysterious medallions, and by composing poetry. 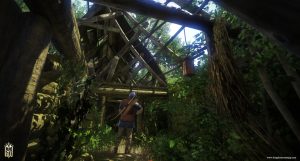 This is – at least in my opinion – the kind of content that makes a DLC an interesting bargain where for a small price tag players can enjoy a well written story which expands the universe they’re playing in. With this DLC, I’ll try to go back to Kingdom Come Deliverance and try to act like a real gentleman to my beloved one. Basically, think of it as a mashup between Leisure Suit Larry and Kingdom Come Deliverance, where jokes and silly situations will also be present. 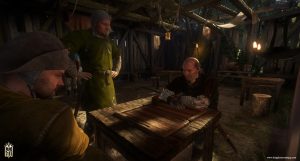 With this DLC I can clearly say that this is the first game which goes under the cloak-and-dagger label, and that’s a good thing in my book.