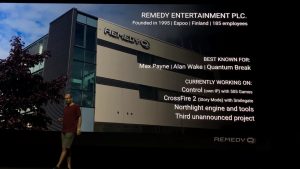 Below you can find the full presentation!