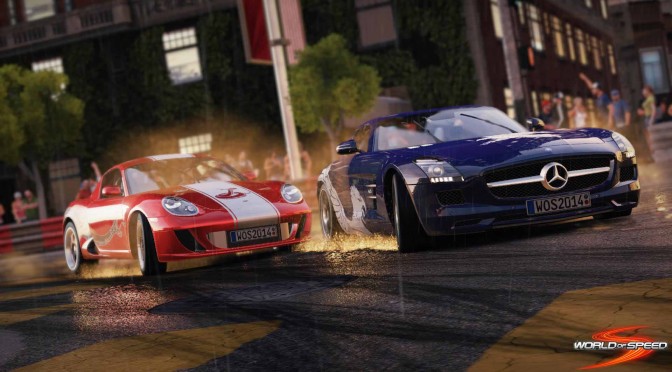 Slightly Mad Studios and MY.com have released a new trailer for their free racer that introduces the Ford Mustang GT – the latest car to join World of Speed. As the press release reads, the Ford Mustang GT will be the first American muscle car to be added to the game but certainly won’t be the last. Enjoy!