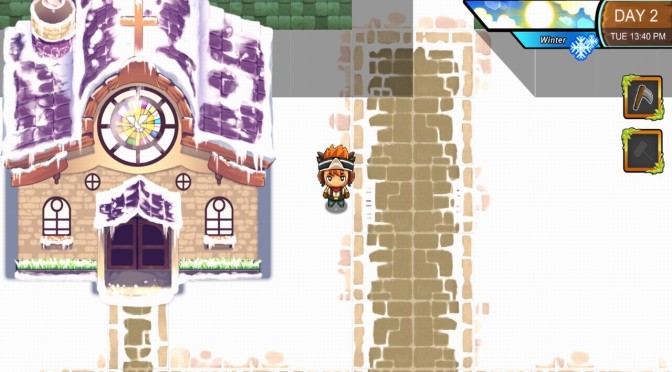 Wild Season, the upcoming farming and life simulator developed by Quickfire Games and published by SOEDESCO has received its first trailer. Wild Season is described as a farming-life sim taking its foundations from the greats within the farming simulation, visual novel, and RPG genres and delivers them with a twist.

In Wild Season, players will rebuild their farm to its former glory and beyond, befriend the townspeople and maybe find their one true love (of either gender!), and solve the secret of Bedford Valley.