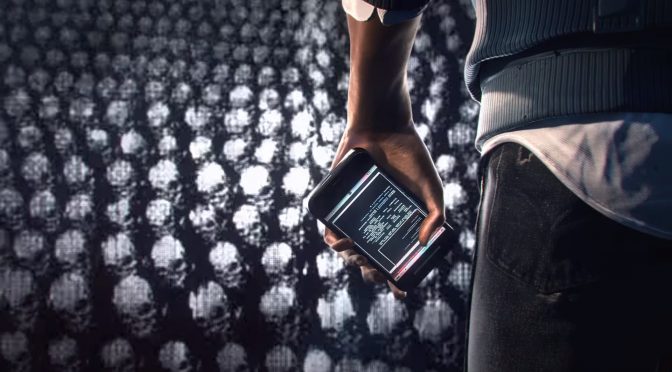 Ubisoft has released the first teaser trailer for Watch_Dogs 2. Watch_Dogs 2 will be officially revealed on on June 8th at 6PM CEST, and from what we’ve heard so far, players will control a new hacker (and not Aiden). We’ll have more about Watch_Dogs 2 in the coming days, so stay tuned for more!