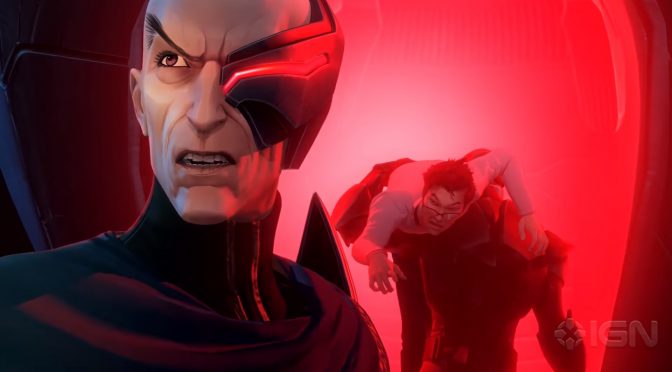 Deep Silver has just revealed the new game from Volition Studios, the creators of the Saints Row series. This new game is called Agents of Mayhem and you can find below its cinematic announcement trailer, courtesy of IGN. The game is planned for a 2017 and is described as an exclusively single-player open-world action game featuring characters with cool guns, gadgets, and abilities to toy around with, packing colorful graphics similar to those of Overwatch and Battleborn. Enjoy the trailer and stay tuned for more!