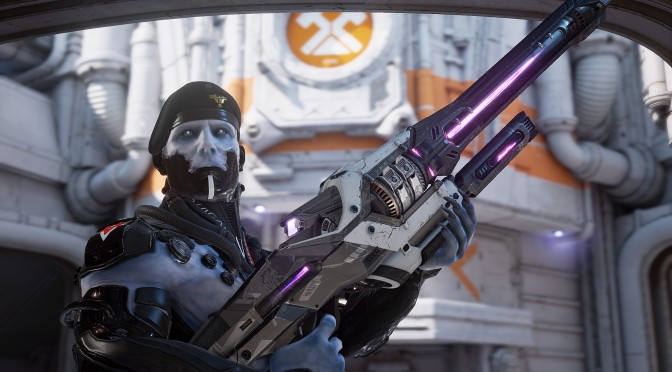 Epic Games has released an official trailer for Unreal Tournament, showcasing frantic action in its first highly detailed map. As the team noted, this map sets its visual bar for where it would like to see Unreal Tournament continue moving forward. Those interested can go ahead, download and starting playing Unreal Tournament by visiting its official website. Enjoy!