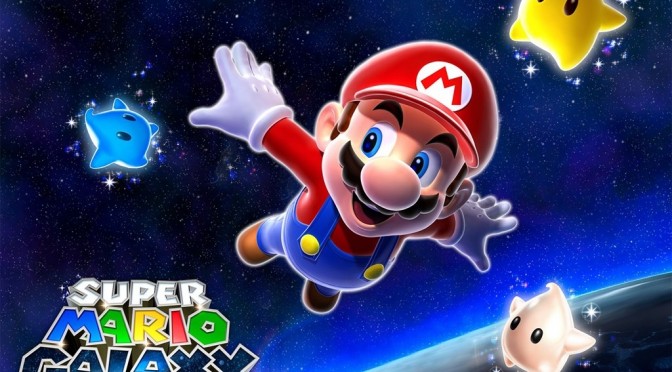 YouTube’s member ‘CryZENx’ has released a new tech video from his Unreal Engine 4 project that aims to combine Super Mario 64 with Super Mario Galaxy in Epic’s engine. This new video shows the latest build from this project that comes with functional wall jumps. Contrary to the previous build, this one is not yet available to the public. Enjoy the video after the jump!