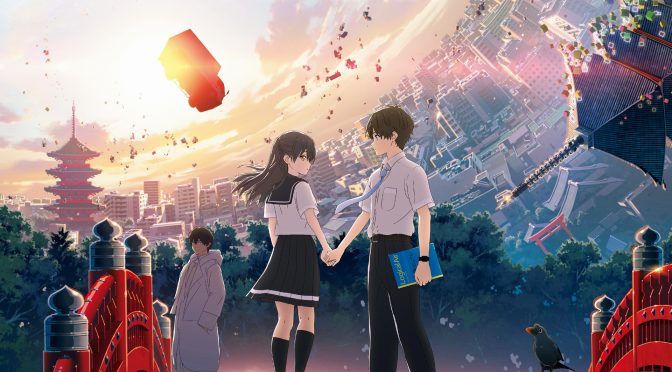 What’s really amazing here is how close to the CGI anime movie this real-time remake of Hello World actually is. In order to showcase the similarities, Unity Technologies offered a comparison video. And as we can see, the real-time remake looks almost as great as the CGI movie.

The only difference I could find was in the third comparison. In the CGI movie, the light from the lamp affects the background. In the remake, the lamp appears to be just a spotlight. Other than that, though, the real-time sequences looks as lovely as the anime itself.

Unity Technologies has been sharing some truly amazing tech demos over the past couple of years. Its latest tech demo, The Heretic, looks absolutely incredible. Then there are the Megacity Tech Demo and the ADAM tech demos.

Unfortunately, the games using Unity Engine are not that mind-blowing. After all, there aren’t a lot of triple-A games using this particular engine. So yeah, while the engine appears to be able to offer amazing visuals, the games using it are unable to match all these tech demos. Still, there is one game on the horizon that appears to be looking quite hot, and that is Book of the Dead.