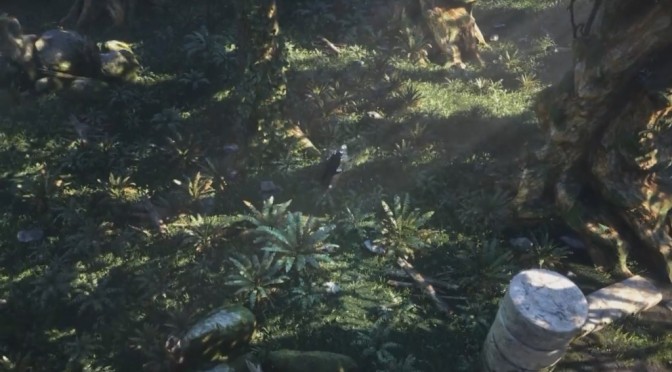 Solarfall Games has released the GDC 2015 trailer for its upcoming CRYENGINE-powered action RPG, UMBRA. UMBRA is described as an Hack & Slash game featuring an open world, procedural skills and weapons, many loots, and aims to orient its development according to the community’s choice. Enjoy!