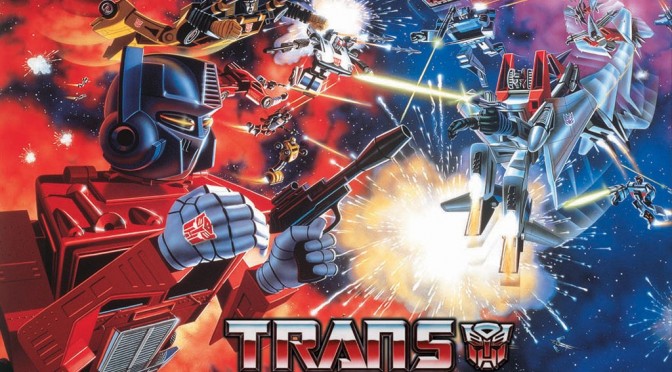 You know what? This fan-made short stop-motion film made me realize that we haven’t gotten – and most probably will never get – a Transformers game that stays true to its original material. While High Moon Studios’ Transformers games were great, our lovely robots were basically a mix of Michael Bay’s vision and the original Transformers. Ironically, this stop-motion film – created by YouTube’s ‘harrisloureiro’ – is the best thing Transformers fans will see this week (or should we say this Summer) and tops every Transforomers movie and video-game ever released. Kudos to our reader ‘Ghost Rider LSOV’ for spotting it!