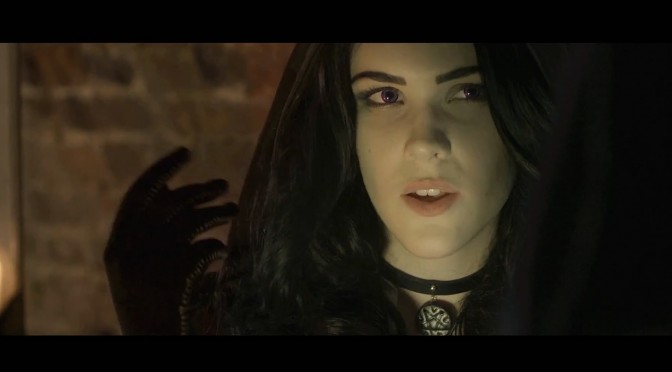 YouTube’s Sneaky Zebra has joined forces with Eve Beauregard and CD PROJEKT RED, and created the following live action teaser video for The Witcher 3. As Sneaky Zebra revealed, during this year’s Comic-Con there will be a Witcher Cosplay contest. Moreover, CDPR revealed a couple of days ago that it will show new gameplay footage from its upcoming RPG, so stay tuned for more!