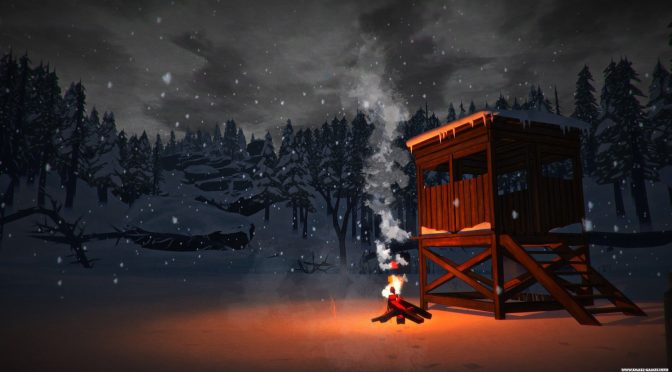 Thrown into the expansive frozen wilderness in the aftermath of a geomagnetic disaster ‘The Long Dark’ has finally released its launch trailer showing off everything to be expected from the Hinterland Studio.

The Long Dark is a survival type game that will challenge players to think for themselves, explore and of course stay alive for as long possible. This is not a typical survival horror game that has you dreading that you will run into a zombie, instead, you are most likely are to run into the flora and fauna of the frozen wasteland. From the trailer seen above we can see wolves, bears and many other forms of difficulties players will be facing when they jump into this atmospheric survival game.

Hinterland Studio has said that the game will be launching fully on Steam, Xbox One and PS4 on August 1st.