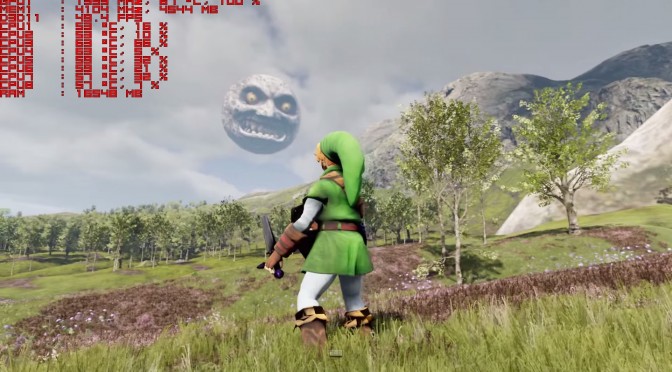 Following Mario and Sonic, YouTube’s ‘CryZENx’ released a new video showing what an open-world The Legend of Zelda game could look like in Unreal Engine 4. Similarly to Mario and Sonic, Link’s animations are a bit rough. Apart from that, however, this concept looks amazing. Enjoy!