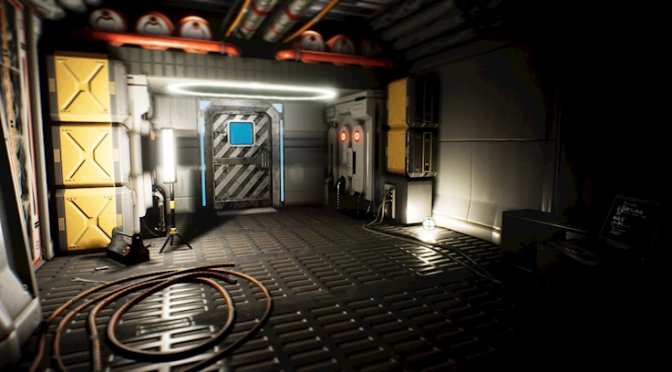 4886 Studios has released a teaser trailer for its upcoming sci-fi horror game, Gray. Gray will be using Unreal Engine, will have a first-person perspective, and currently targets a 2022 release date.

Unfortunately, we don’t have any additional details about this game. Also note that this is the first game from 4886 Studios, so you should temper your expectations.