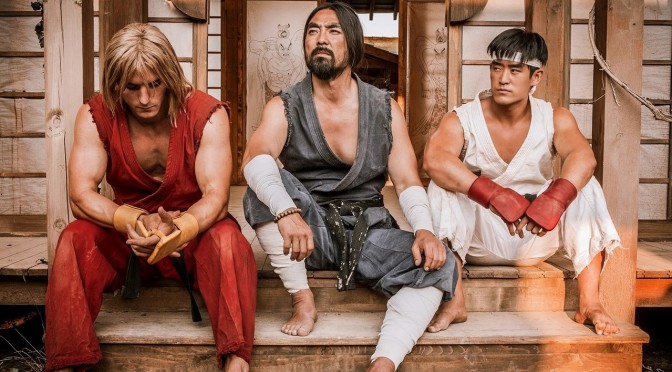 We’re a bit late to the party but as they say, better late than never. Street Fighter: Assassin’s Fist has been released and looks spectacular. Although the dialogues are a bit disappointing (especially Gouken when he speaks English), the series itself is stunning. Ken is certainly bad-ass and by far the best character in the series. If you liked Mortal Kombat: Legacy, be sure to watch this because it’s better than it. Enjoy!