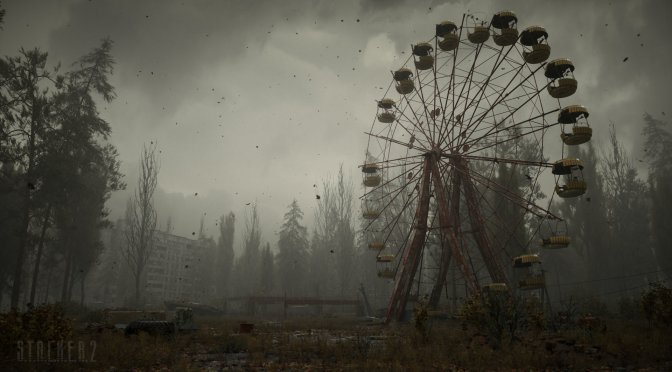 GSC GameWorld has just released an official in-engine gameplay teaser trailer for STALKER 2. Since this is a teaser trailer, it does not really show much. Still, we are pretty sure that all STALKER 2 fans will be excited about it.

GSC GameWorld has confirmed that it will be using motion-capture for both bodies and faces, as well as photogrammetry. Additionally, the game will support mods at launch day. The Microsoft Xbox Page also hinted at the game support Ray Tracing effects.