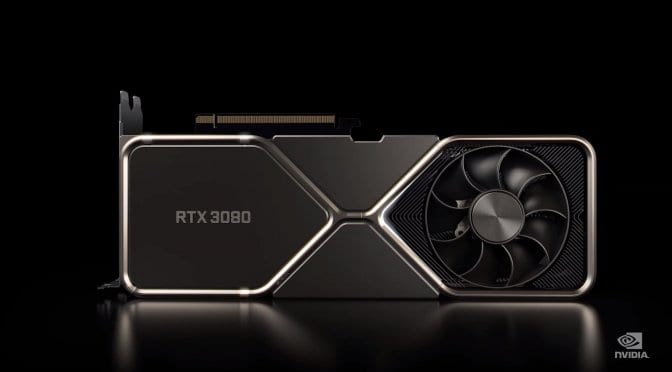 Yesterday, we shared our thoughts regarding the 10GB of GDDR6X memory that the RTX3080 is equipped with. And, today, it’s time to benchmark this GPU in the 17 most demanding PC games.

As said, the games we’ve benchmarked are the following ones.

For both our 1440p and 4K benchmarks, we used the default Ultra settings. We also focused on pure rasterization (as we’ve already talked a lot about DLSS and Ray Tracing). We’ll be also comparing our RTX3080 with the RTX2080Ti. Do note, however, that we’ve slightly overclocked our RTX3080 (+90Mhz). Additionally, our RTX2080Ti has been overclocked (via the curve functionality of MSI Afterburner). Both of these GPUs were operating between 1.9Ghz and 2.0Ghz.

Back when NVIDIA released the RTX2080Ti, I described it as a great 1440p graphics card. And I can wholeheartedly say the same about the RTX3080. At 1440p, this GPU can run these extremely demanding PC games with more than 60fps. 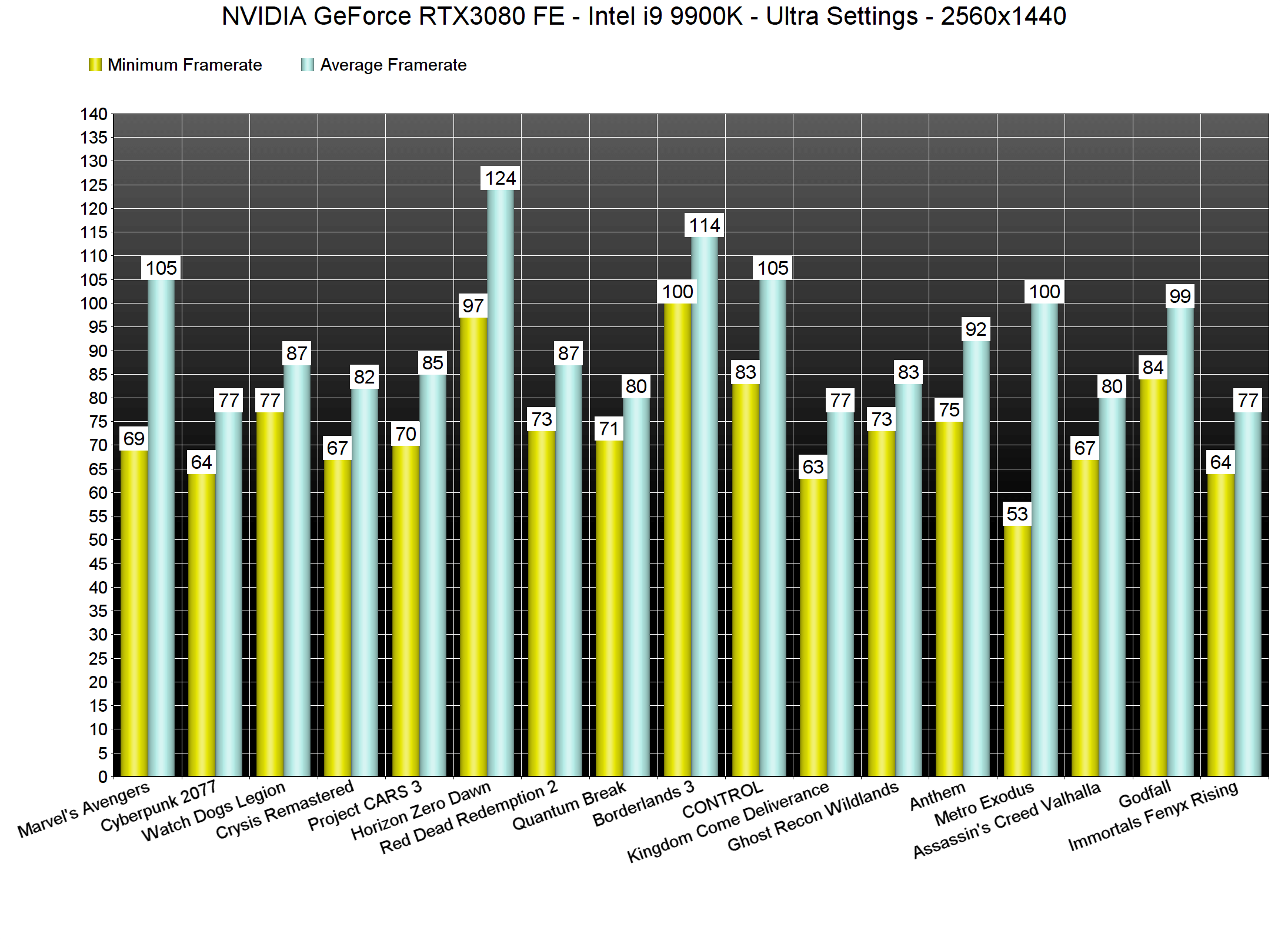 At 4K/Ultra, things are not looking that great for the RTX3080. As we can clearly see, most of these games run below 60fps on the RTX3080 at 4K/Ultra. This could give you an idea of what you can expect from the next-gen only games that will release in 2021 or 2022. Also, and given these numbers, we can assume that the RTX3080 will require more power for gaming at 4K/Ultra in newer titles (and not more VRAM). 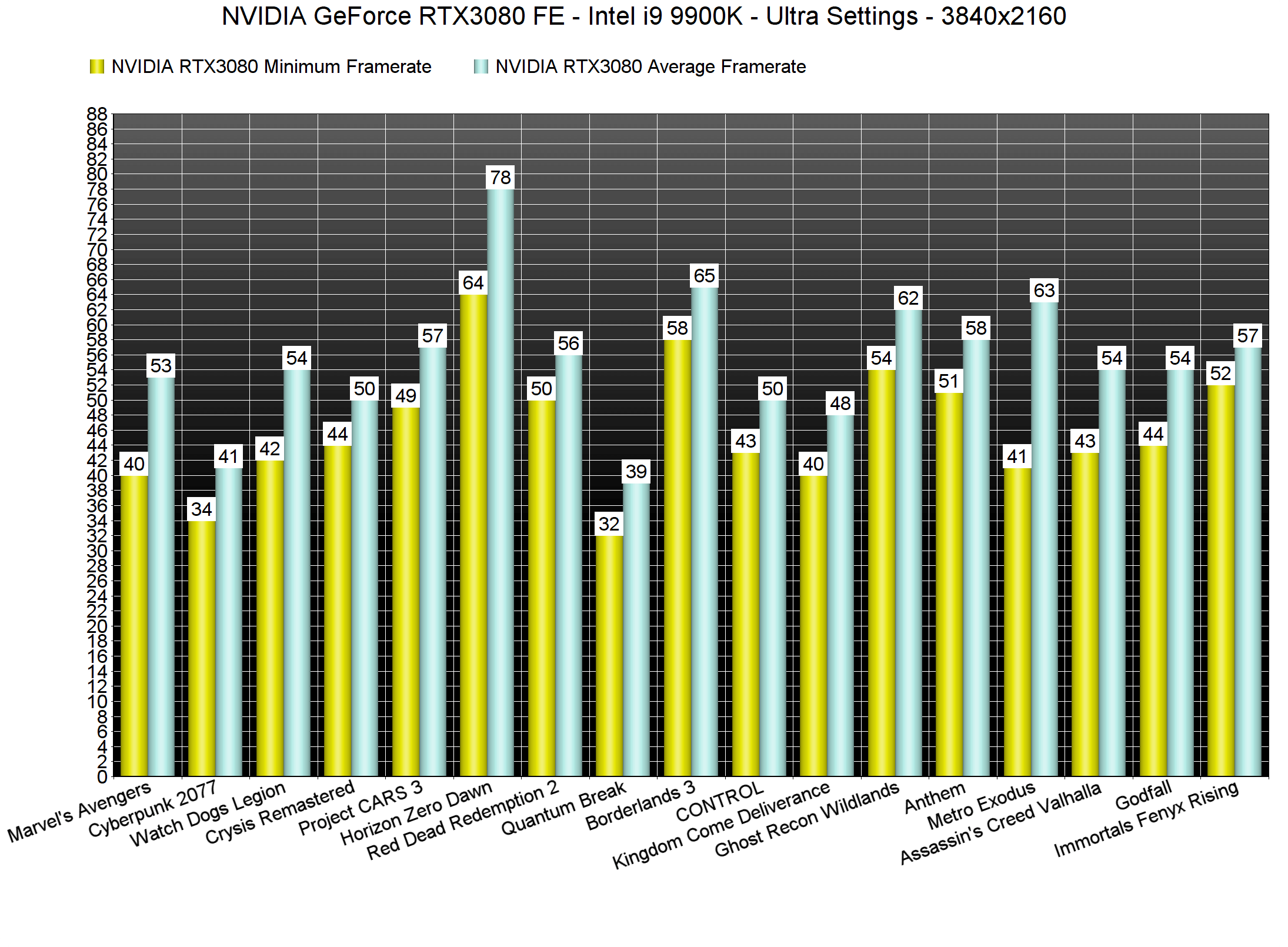 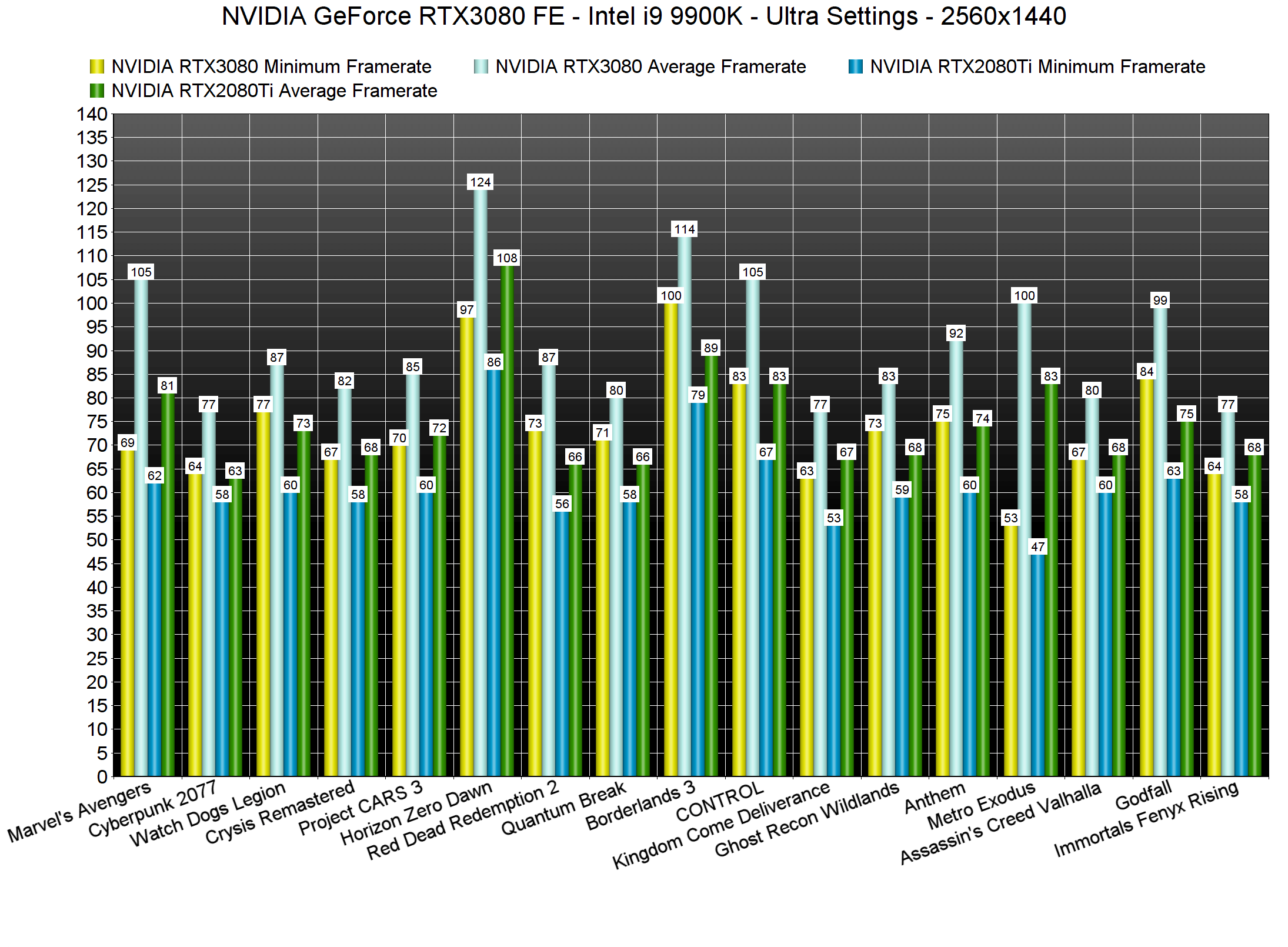 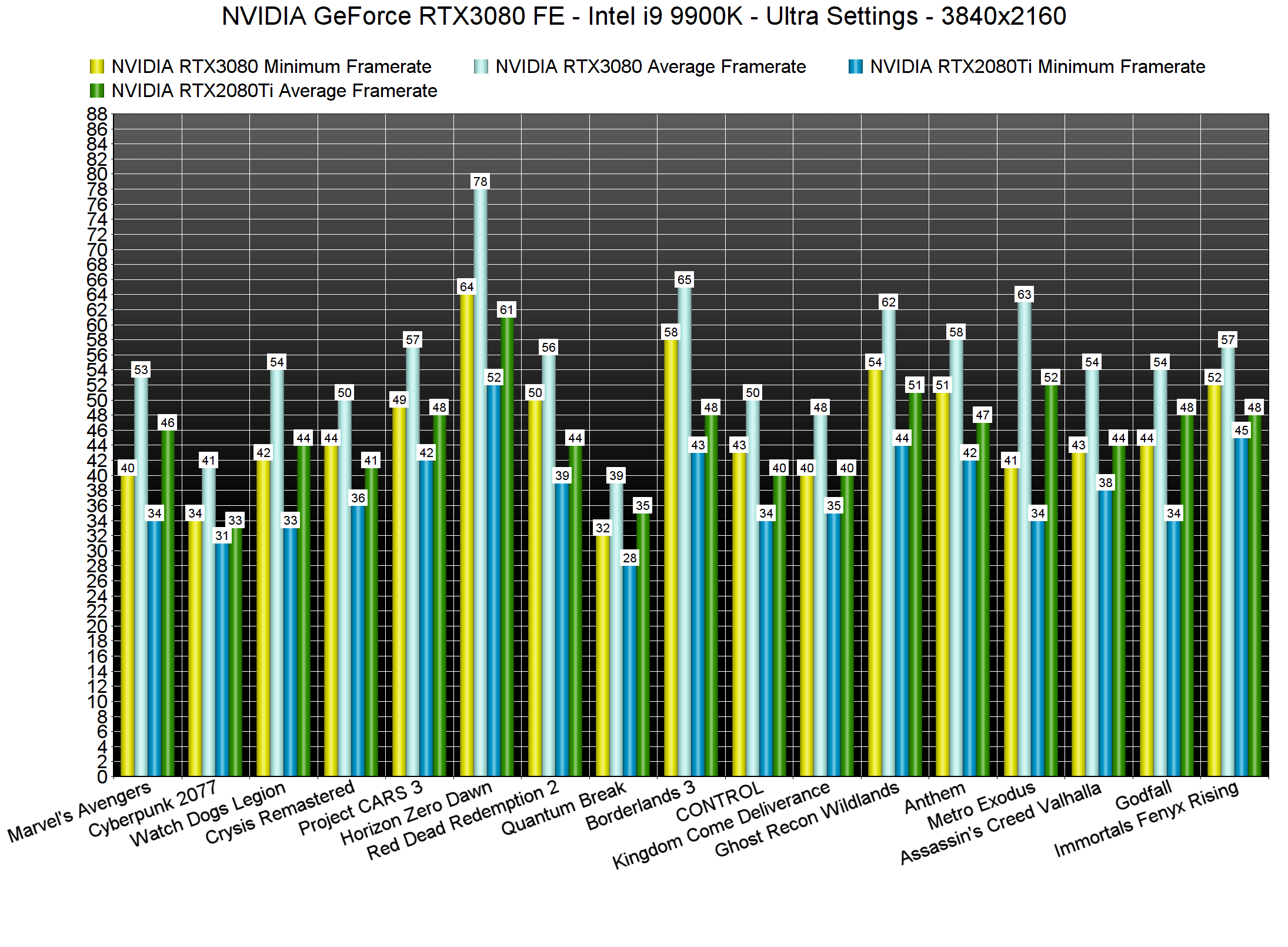 The games that saw the biggest improvements in average framerates were Borderlands 3, CONTROL, Red Dead Redemption 2 and Horizon Zero Dawn.

Here are also all the percentage differences between the RTX3080 and the RTX2080Ti. 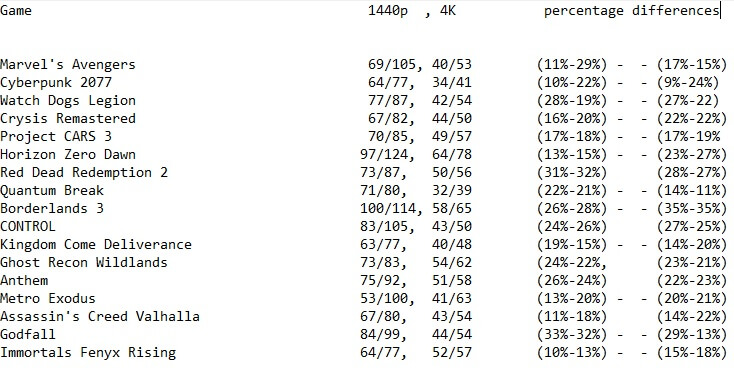 In conclusion, the NVIDIA GeForce RTX3080 appears to be an amazing 1440p graphics card. For 4K/Ultra gaming, though, you’ll either need DLSS or highly-optimized PC games. Owners of OC’ed RTX2080Ti GPUs should also not worry about the RTX3080, as the performance difference between them is not that big.