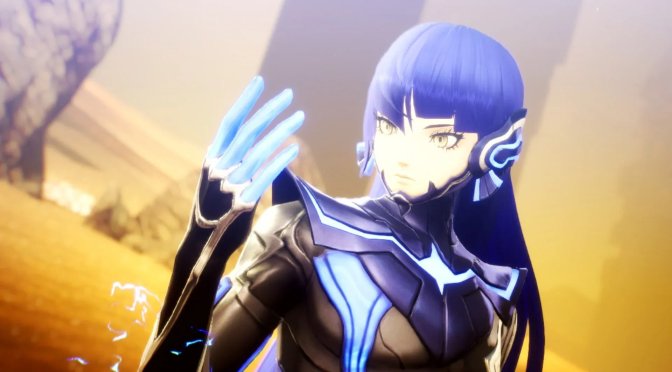 What’s interesting here is that Shin Megami Tensei V already has a dynamic framerate. As such, PC gamers can run it with 60fps without the need of a 60fps patch/mod. All you have to do is disable Vsync and uncap the framerate.

This game has a dynamic framerate, which allows it to be played at 60fps (or more!) without modding. Simply press Tab while ingame to disable Vsync and uncap the framerate. pic.twitter.com/PNvAf6dXBs

Furthermore, some of the game’s files have references to PC and PS4. This may hint at a future PC release, though PC gamers can already play it thanks to the Nintendo Switch emulators.