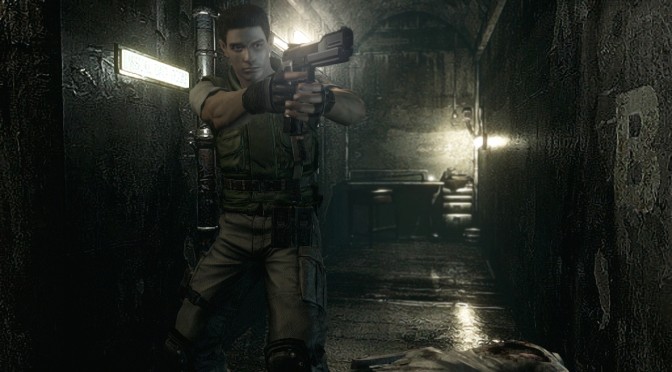 Capcom has released a new trailer for the upcoming Remaster HD version of Resident Evil. Resident Evil Remaster HD is coming in early 2015, will be fully remastered with 5.1 surround support for a greater gaming atmosphere, and will offer two control schemes (classic control scheme for die-hard fans as well as an alternative scheme where the character moves directly in the direction of the analogue stick). Enjoy!