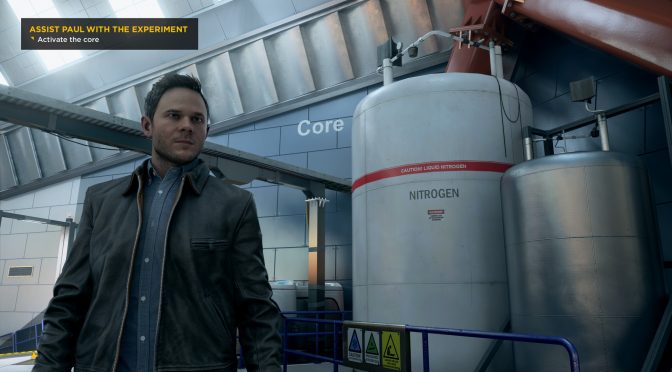 As I’ve said multiple times, Quantum Break is one of the best looking games to the PC. When it came out, Remedy’s title trashed every high-end GPU available to the market. However, it appears that we can finally run the game with constant 60fps in 4K/Ultra.

As we can see below, the NVIDIA GeForce RTX3090 was able to push a constant 60fps experience. During firefights, there were some drops to 63fps, however, the framerate was always above 60fps. Since there were drops to 63fps, we can assume that the RTX3080 will drop below 60fps in 4K/Ultra.

In other words, the only GPU that is able to offer a locked 60fps experience in 4K/Ultra is the NVIDIA GeForce RTX3090 GPU. However, owners of the RTX3080 will also be able to enjoy this game via some custom 4K resolutions (like 3328x1872).

Lastly, this video proves that Remedy was right when it stated that Control would be better optimized than Quantum Break.