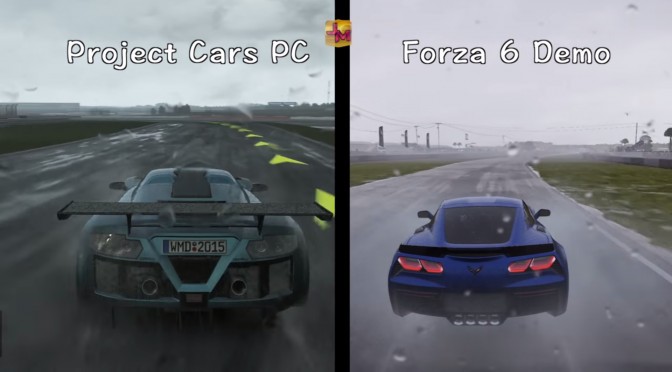 The demo for Forza Motorsport 6 has just been released on Xbox One, and YouTube’s ‘JuAnMaXoN GamePlayer’ shared a video comparing the latest PC version of Project CARS with it. We’ll let you decide which one looks best. Enjoy the video after the jump!