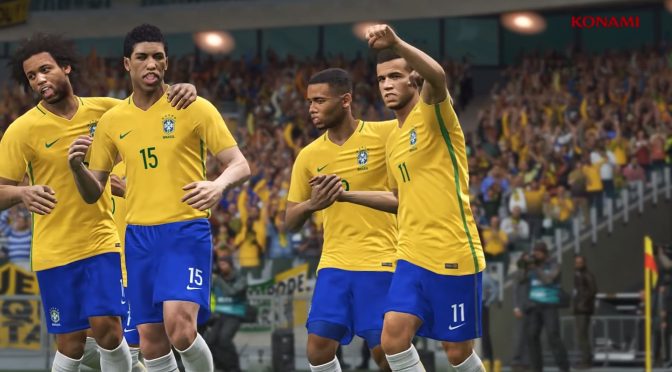 Konami has released the Gamescom 2017 trailer for Pro Evolution Soccer 2018. PES 2018 is the big rival of EA’s Fifa 18 and this year the PC version of PES won’t be treated as a ‘third-class citizen.’ In fact, Konami claims that this year the PC will be the best place to play its soccer game. Pro Evolution Soccer 2018 release on September 12th. Enjoy!