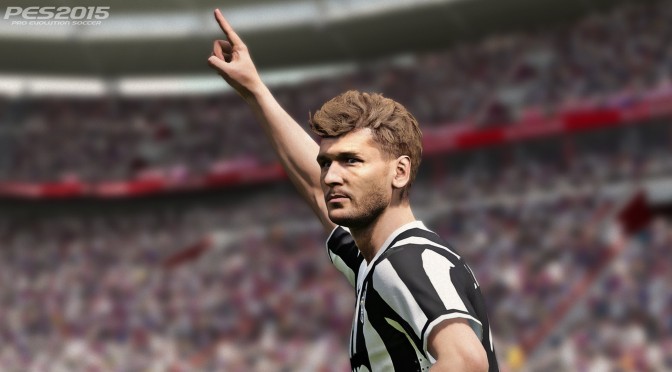 As promised, Konami has officially released the first gameplay trailer for Pro Evolution Soccer 2015. PES 2015 will be powered by the FOX Engine and is currently planned for release on PC, PS4, Xbox One, PS3 and X360. We won’t comment on the game’s visuals or why the hell Konami skipped current-gen consoles last year. You can decide for yourselves whether it was worth the wait or not. Konami will unveil more details on July 3rd, so stay tuned for more. Enjoy!