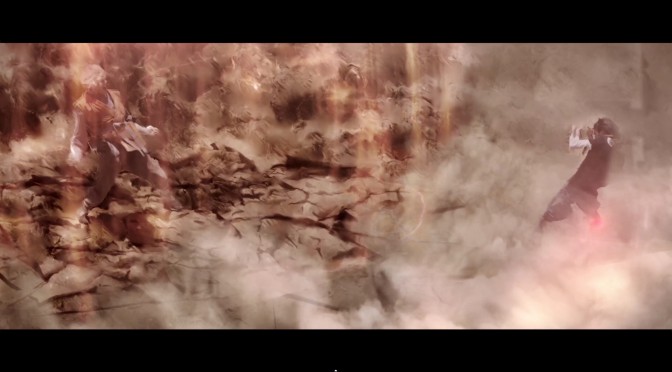 Power Rangers and DBZ fans, get ready for a treat. YouTube’s ‘Adi Shankar’ has released a mind-blowing Power Rangers short film. Similarly, YouTube’s ‘RobotUnderdog2′ has released a pilot for a web-series based on DBZ that focuses on Trunks’ storyline. You really need to watch these films, despite the fact that the fighting scene in the Power Rangers film is not top notch (the Black Ranger is so slow while fighting, however everyone’s acting is spectacular) and the acting in the DBZ episode is not that good (excluding Android 17 who is awesome). Enjoy!