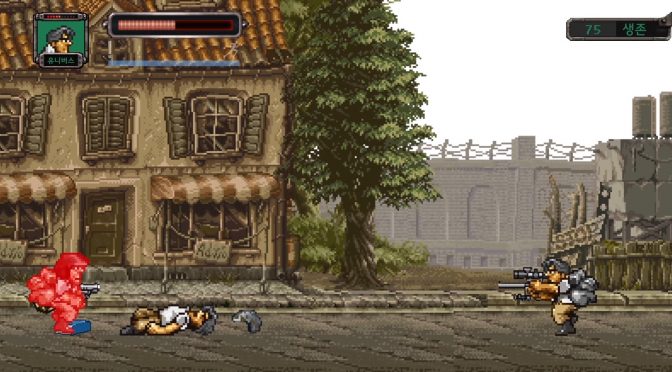 YouTube’s Japanese member ‘TEAM UNIVERSE’ has released a new video, showcasing a re-imagined 2D version of PlayerUnknown’s Battlegrounds. This re-imagined version feels like a new 2D Metal Slug platform game and to be honest, it looks kind of cool. So yeah, make sure to watch the video after the jump!