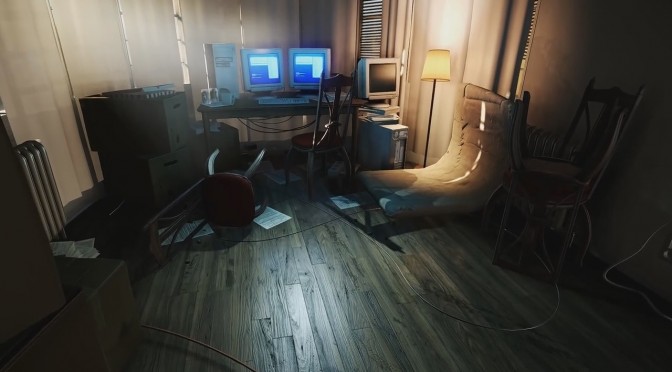 Quixel has released a new video, showcasing its amazing Megascans tech that has been implemented in CRYENGINE. Megascans is basically a scanning technique that allows developers to scan real world textures. Scanning tech promises to bring huge improvements to a game’s visuals and a similar technique is being used in Ethan Carter and Get Even. And if the following videos are any indication of what this tech can achieve, then we can look forward to some really phenomenal results. Enjoy and kudos to OnlySP for spotting it!