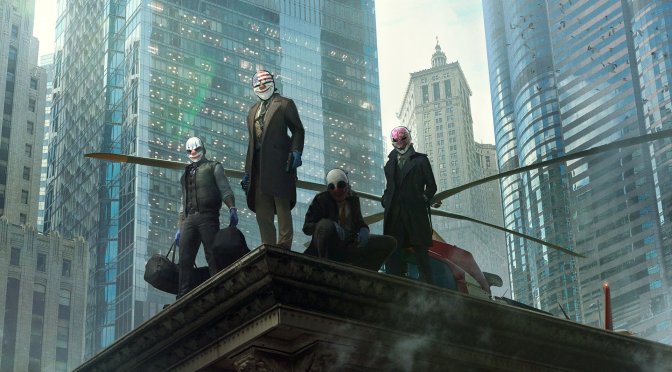 During the Koch Primetime E3 2021 event, Prime Matter gave us a glimpse at PAYDAY 3. Unfortunately, this video does not show much, so don’t expect a lot from it. Still, some PAYDAY fans may find it interesting.

From what we know so far, PAYDAY 3 will be using Unreal Engine. Prime Matter will be the company that will publish it, and the game targets a 2022/2023 release date.